It was on a night like this. Full moon and all. Think I was waist high. 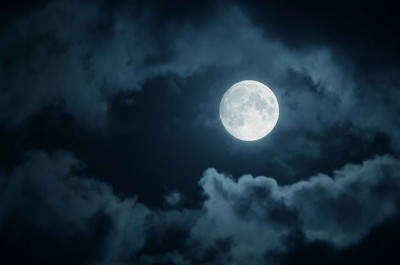 Another fight between my parents. Sister too young to notice.

It bled out to the street. I guess the house was too small.

She’s was so Orlando, managing to throw in some licks of her own.

In the background I was hearing a voice, it sounded foreign, of someone reprimanding my dad and my mom.

That’s when I realized it was my voice. So loud, it felt wrong. To be raising my voice like that to my parents?

Mom had sister wrapped around her back with a small blanket.

But what got me was how clear the night was, outside

So clear from the light from the moon. So clear it was as if God had Her stage light on. Just for us.

I too was smacked around as well for obeying my mother when she asked me to follow her with her wanting to leave.

Never got to ask.

Happy mom is away. But sad that she’s gone.

I wouldn’t come back if I was her.

But I want her back.

Dad managed to rip my sister from mom’s back.

Maybe, but this memory is not about her, it’s about me.

Why the fuck am I witnessing this.

It can’t be real.

Was smacked back reality because I endangered myself by being on road and not safe on the pavement.

But it’s not my fault I’m outside so late this evening, dude

But I’ll take it.

I’ve been taking it. For a while now so… whatever.

But why are you doing this in front of my sister?

Mom’s not here though so we’re back in the house now.

Sister on his knee trying to quiet her.

Don’t quite down baby.

This is an outrage.

Why you calming down now?

You going to betray me as well?

Wants from with the women in my life?

So it’s time for bed as well.

My heart fuming. Keeping me warm from the cool breeze that was outside.